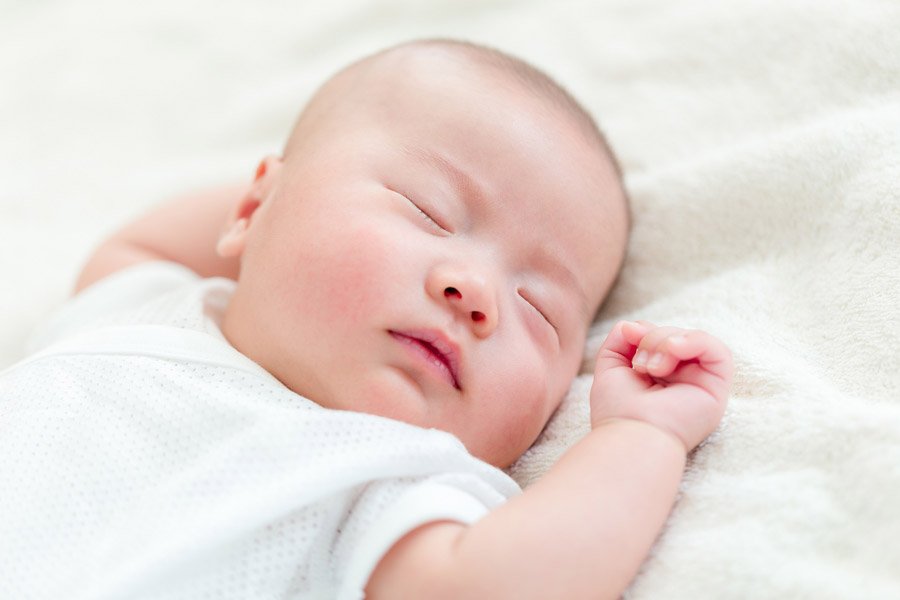 A series of events directed me to this next discussion regarding paracetamol (Panadol) and the homeopathic alternative in Viburcol.

First, one of my clients recently discovered their child has liver issues associated with the use of panadol (acetaminophen AKA paracetamol). Secondly, I noticed people friends sharing on Facebook a post about a recall on Panadol issued by the Therapeutic Goods Administration (TGA), of which I thought “here we go again” but upon further investigation I discovered it was the recall from May 2016 (1). Thirdly, a colleague shared an article with me for the purposes of verifying a particular application of Viburcol (a homeopathic medication), and I was surprised to find the paper actually demonstrated how Viburcol has been found to act as a beneficial alternative to acetaminophen (paracetamol).

Acetaminophen is used to reduced pain (analgesic) and reduce fever (antipyretic) and is in fact recommended by the World Health Organisation for use in children with temperatures greater than 39 degrees celsius (3,4,5). Acetaminophen is considered to be safe in therapeutic doses. TGA guidelines state the safe dosages as; “for children (1 month to 12 years) is 15 mg per kg, which can be given every four to six hours as required, with no more than four doses in 24 hours.” (2)

Acute liver failure presentations to emergency rooms have documented acetaminophen doses in children in excess of 120 mg/kg/day (which is double the recommendation of no more than 60 mg/kg/day), with other children simply receiving either a double dose, too frequent administration, co-administration of other medicines containing paracetamol, acetaminophen medications being used in conjunction with other medications, exposure to other toxic molecules (neurotoxins or heavy metals) or regular paracetamol use for sustained periods of time from several days or even weeks (3,4,5).

With such startling statistics, the good news is – there is a homeopathic alternative. A 2005 investigation by Derasse and associates identified that the complex homeopathic medicine “Viburcol was an effective alternative to acetaminophen and was significantly better tolerated,” “for the symptomatic treatment of children with acute infections accompanied by fever.” (5) An early study in 2002 concluded that Viburcol is “an effective and safe homeopathic remedy for the treatment of acute feverish infection in children” and also went on to say the therapeutic potential of Viburcol is comparable to that of paracetamol. (6)

For families, especially those with young children, the attraction of homeopathic medication is that it is has a relatively spotless track record. Under the supervision of a trained professional, homeopathic medicine is generally safe. A systematic review from 2007 captures homeopathic medicine as unlikely to cause severe adverse reactions. “However, like any drug or dietary supplement, these products could pose risks if they are improperly manufactured” or administered (self-administered) inappropriately (7). In my professional opinion and considering the amazing advancements in homeopathic medicine each day, it is a far better choice to seek out proven natural alternatives for ourselves and our children, than to risk these potentially dangerous side effects to medications. If you like to know more about why Viburcol should be your treatment of choice in times of pain or fever (and its many other uses) please contact me via the website or at the clinic.